DPJ - No hurdle too low, no goal too open

So, the LDP is crashing in the opinion polls. The party is in complete disarray, Aso has lost what little authority he had but refuses to step down, and an election must be held within months. It's an open goal for the opposition.

Of course, the DPJ has never yet seen a golden opportunity they can't squander. The ink not yet dry on his appointment, new DPJ leader Hatoyamas office is already under investigation for illegal campaign contributions. This time it's money from himself donated to his campaign office with the names of unwitting - and sometimes dead1 - people used as cover. There's a 10 million yen limit for donations by any one individual but this way his campaign aide could transfer several times that from his personal accounts.

Now, when the predecessor Ozawa was ultimately forced from office for illegal campaign contributions, did it even once cross what passes for the DPJ leadership's minds to perhaps vet the candidates for this sort of thing? Couldn't they even have just asked him if, oh, by the way, you don't happen to have any illegal campaign money-related problems do you, the kind that will completely derail our attempts at a once-in-an-era chance at political power? No, of course not. I suspect that if they really did, they'd have a hard time filling a single post in the party.

As the incumbent LDP and the Aso government is exposing itself as a thieving group of dishonest, sleazy, money-grubbing, power-mad, backstabbing selfish bastards, a lot of people seem to be asking why anybody would ever want to vote LDP in the upcoming election.

I do understand why. At least the LDP people are good at being dishonest, sleazy and money-grubbing. The DPJ can't even manage low-grade sleaze competently. Imagine having such clowns bumble about in office, completely fumbling the large-scale corruption that comes with being in office. It'd be embarrassing and painful to watch. It'd be like one of those TV amateur talent shows where an earnest and likeable singer who should never have passed the first round is making a complete and total ass of themselves on a national stage.

I don't vote in Japanese elections of course. And I'm happy I don't; I'd really hate to have to choose between two such miserable alternatives. Let's hear it for a resounding win by mr. None Of The Above. 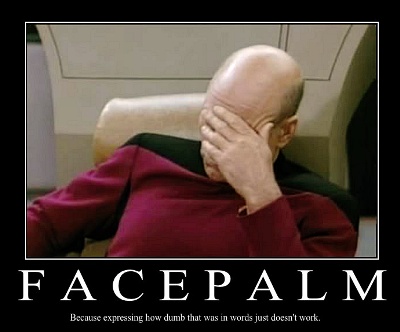