So, "Premium Friday" is upon us. We're supposed to leave work at three pm the last friday of the month, to (presumably) spend the time  — and our money — in shops, restaurants, izakayas and bars. The idea is the brainchild of the Japanese government and various consumer companies (The name is completely non-coincidentally similar to "Premium Malts", a popular beer).

Japanese workers spend far too much time working, and spend too little money when they don't. Premium Friday is supposed to curb working hours a little, and get people to spend a bit of money out on the town instead of saving it all for their kids' university tuition or retirement. 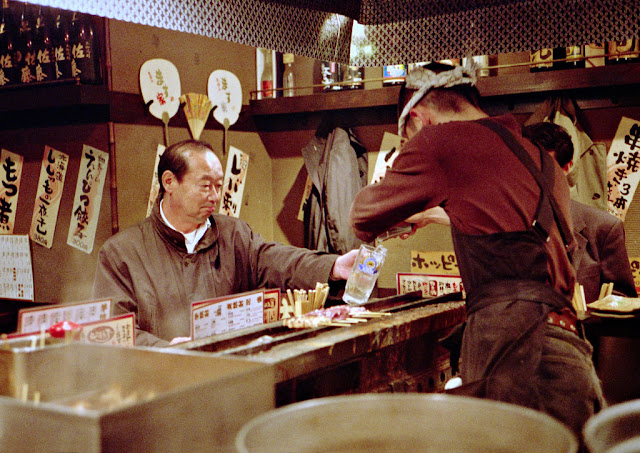 How is it going? The Ministry of Economy, Trade and Industry that champions the idea doesn't even give their own employees clear permission to leave early, that's how well it's going. Some companies do give paid leave but many companies say — sensibly — that if somebody wants to leave early they can take flex-time and make it up later, or take a few hours out of their yearly vacation time.

It's too early to say, but the idea may look dead in the water. Why do they try this sort of thing? Because the long, inefficient, work hours and the unwillingness to spend have become major problems for Japanese society and economy.

The real solutions to these problems are either intractable or politically unworkable. It would mean wholesale reform of employment laws; redesign the pension and social security systems; and spread the economic and social burden on education and senior care just for a start. 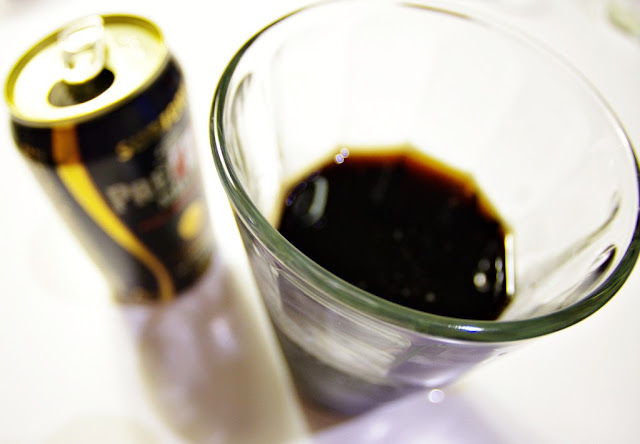 That'd be a very tall order indeed. The different stakeholders all have different, incompatible ideas of how to change each of these institutions. My home country Sweden only managed to reform its pension system because of an acute financial crisis (as in "500% interest and currency in free-fall"). I doubt real reform will be possible in Japan either without a similar sense of impending disaster.

Meanwhile the clamour to "do something" is growing steadily louder. And the ministries — like every organization faced with a crisis — realize that doing nothing is worse than doing "something", whatever "something" may be. And so we get "Premium Friday". A campaign at least looks like doing something, which is better than doing nothing even if the end result is the same.

But if Premium Friday fails, the blame will at least mostly be on all those companies that wanted something done but then refused to give their own workers permission to participate. They're the ones that are forcing those too-long working hours on their employees in the first place after all.

We have to leave for Sweden over next week or so to attend to a family matter. Not the best time of year for visiting Scandinavia, in the cold and the dark. To cheer myself up a little, here's a few pictures from last summer that I never got around to post here.