Ahh, early summer! The daytime temperature is reaching the 30's now, and even the mornings are getting too warm for comfort. Time to start bringing an extra t-shirt to work, to fill the thermos with ice tea, pack ear plugs for noisy fans and air conditioners, and look forward to a few months of everybody complaining about the heat.

And once again, like every year, the packed-to-the-gills Kobe Port Liner air is infused with the makeup and toiletries of overly enthusiastic university students; mixed with the delicate fragrance of Eau de Salaryman (a distinctive blend of unwashed suits, stale cigarette smoke and hangovers); and combined with the stale air of a hundred sweating passengers to produce a truly unique and evocative aroma. What it mostly evokes, of course, is an intense wish for you to be somewhere else.

And I will be. This summer I will be a tutor at the OCNC summer course in Okinawa. It's held at OIST, my home institution, so I'll spend some extra time before the course working on our project. In all I'll be away in Okinawa for over a month. The summer school takes a lot of time (it's 24 hours a day for the whole three weeks) and I need to keep up my regular work, but I'm sure there will be some occasional opportunities to enjoy the balmy Okinawan seas. I might accidentally pack snorkel, mask and fins along for the trip, and I'll make sure I act very surprised when I find out. ^_^ 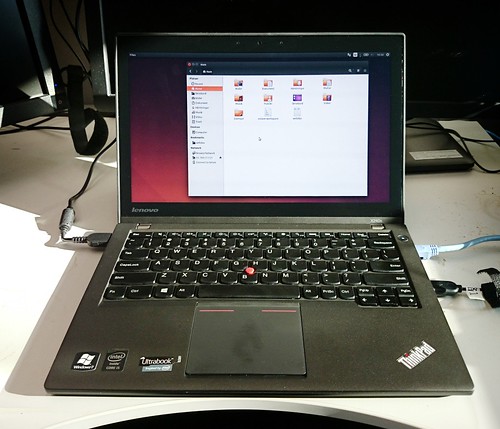 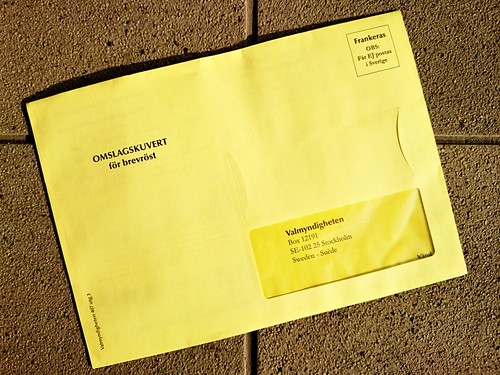