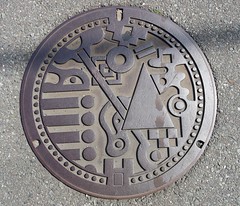 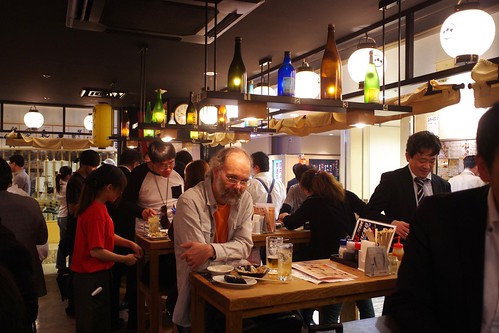 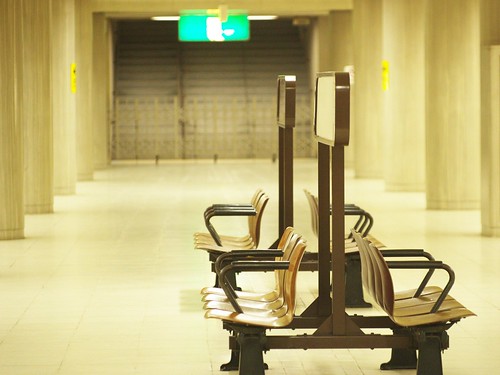 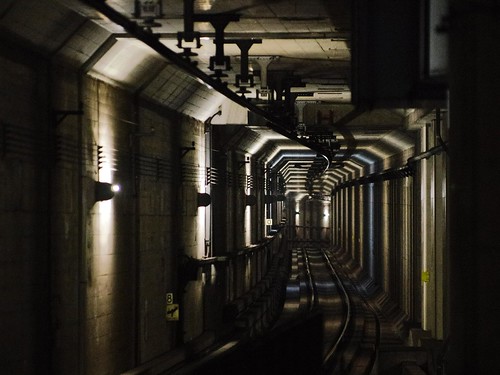 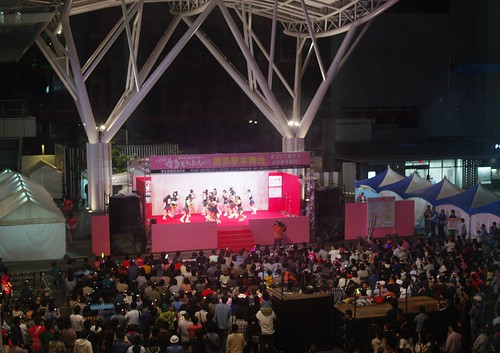 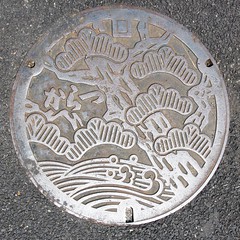 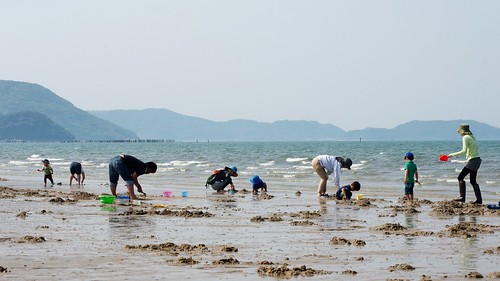 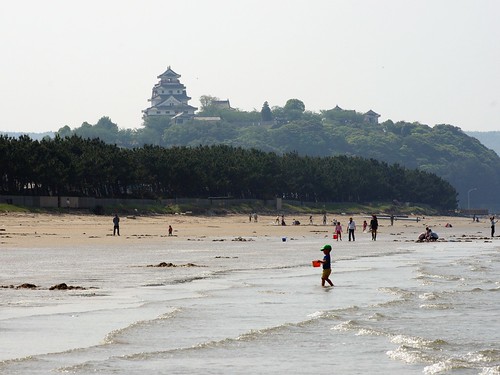 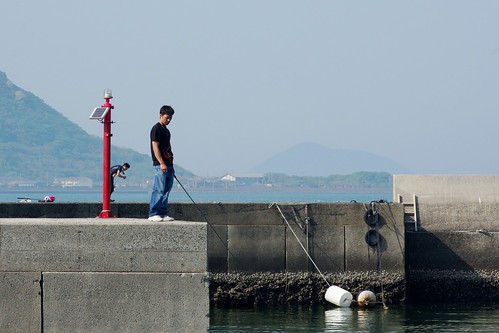 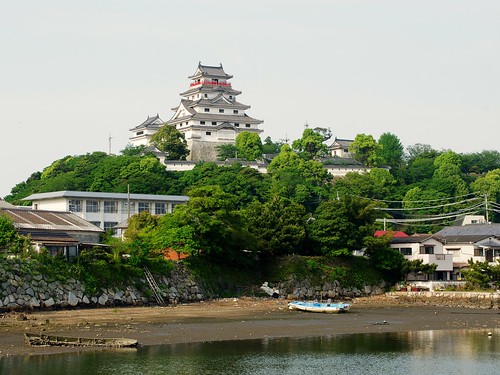 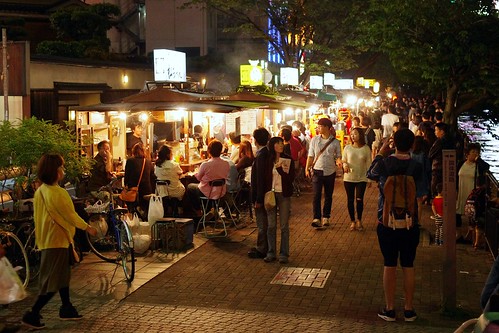 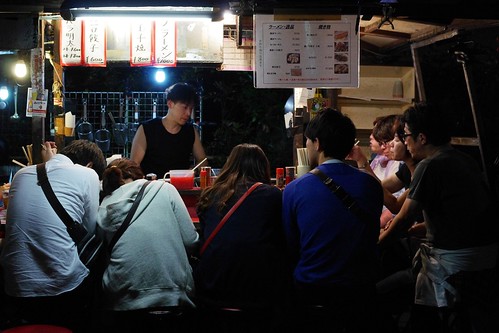 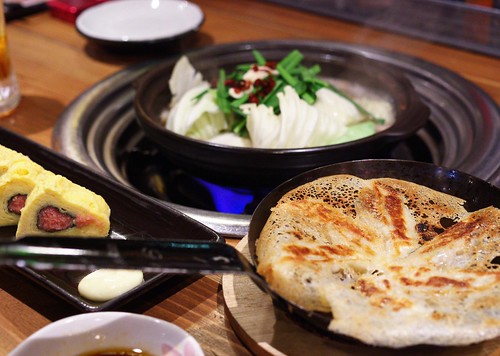 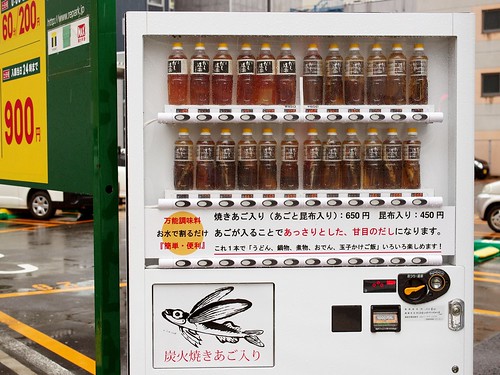 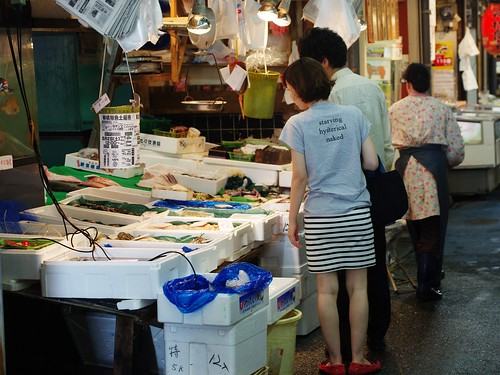 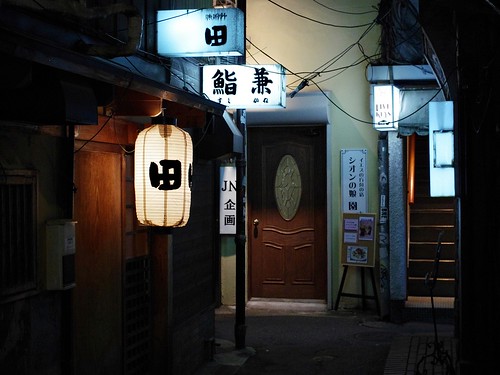 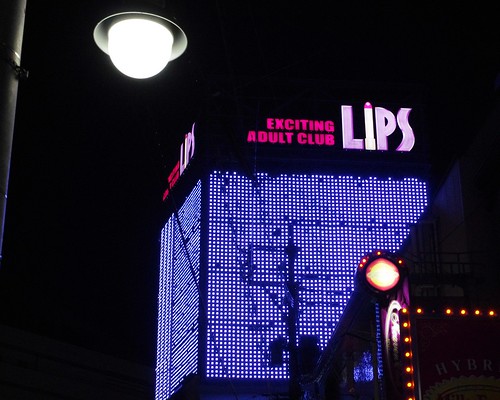 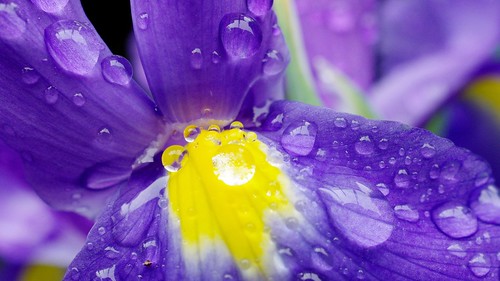 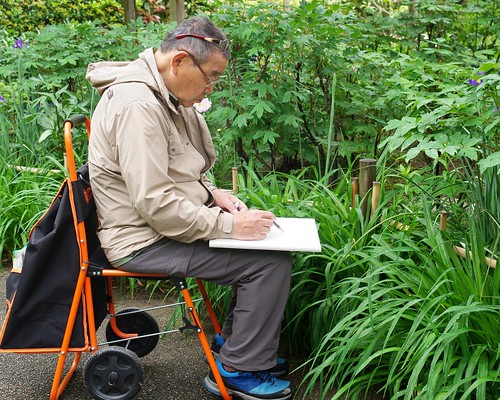 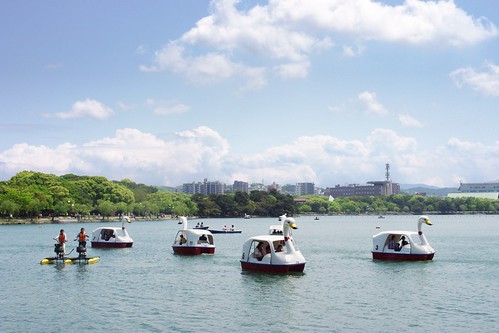 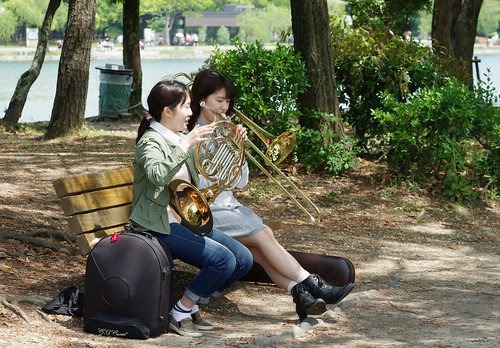 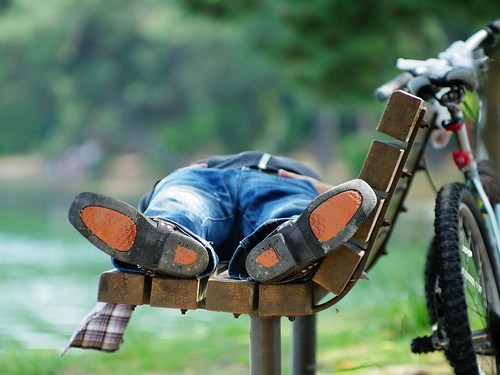 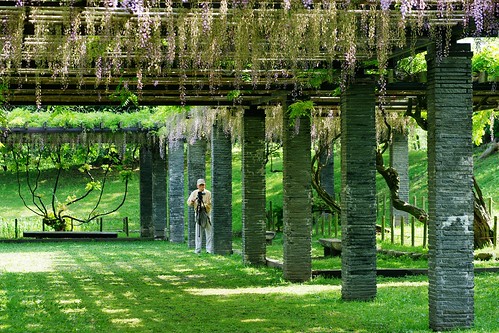 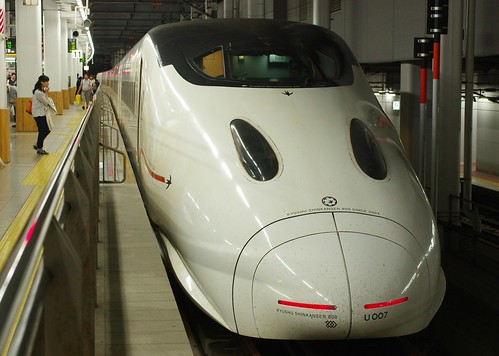 There are easy instruments to play, and there are instruments that are hard. The ukulele beginner will be able to play tunes much faster than the kid with a violin. Ask me how I know. Some dances such as the waltz are fairly easy; others, such as classical ballet, are very difficult.


Some sports are quite simple to get into, while others need lots of practice to even begin. There are accessible fields of study and fiendishly difficult ones. There's easy and hard languages, hobbies, arts, and jobs.

But they are all easy or difficult only in their beginning stages. It really only describes the time and effort you need to become moderately competent. Once you know how — once you can do it — there's no longer any perceived difference in difficulty. You do your thing and the sound, or dance move, or electronic gadget you wanted appears.

And the very topmost level of performance is about equally difficult to achieve no matter how easy or hard the beginning stage may be. That top level is at the limit of human ability, whether measured in body control, mental ability or sheer hours of focused perseverance.


Anything will be reasonably easy once you reach competence. And true mastery will always be very difficult and time consuming. You will spend the least amount of time in the beginning stages — unless you get bored and give up.

We spent a few wonderful days in Fukuoka in Kyushu over Golden Week. I'm working on the pictures, but that will (as usual) take a bit of time. So meanwhile, here's a quite lousy phone cam shot of the hotel baths.


One great thing about Japan is that even very cheap business hotels often have public baths, and they frequently include a sauna of some sort. This time I was quite early to the baths and nobody else was there, so I could sneak a quick picture without bothering anybody.