About Comments Around Here

As you may have noticed, I have turned off the Google+ integration of blog comments here on this blog. 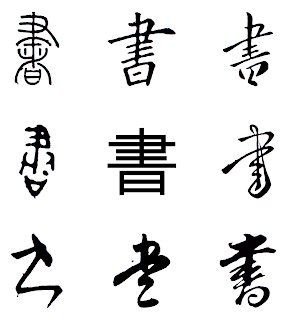 The initial idea was good: bring together comments on posts here, and comments on G+ into one single thread. That way it didn't matter where people came to read this stuff, they'd all see all the comments. Having to register was frankly a small bonus to me; I used to spend a fair amount of time just removing spam around here.

However, it didn't really work out that way. In practice, comments were still split up; G+ posts had their own thread, while comments posted from here showed up in another. People still didn't see all comments made, and that rather defeated the original purpose.

Worse, if commenters here chose an option not to have their posts appear on G+ — most did, and it was sensible, all things considered — then not only did they not show up on G+, I didn't get any notification of any kind that anyone had posted a comment.

Also, I got feedback from a few people that they were commenting less or not at all because of this change.

So, from last week I've reverted this change. Comments are once again local to this blog only. Much better for everyone, I think.


There is one change: I do require all commenters to log in now; with a Google account, or through Open ID. I'm sick and tired of spam, and it has been a tremendous relief not to have to deal with it on a daily basis any longer.

Note that while anonymous comments are no more, you can still be pseudonymous. Make a throwaway account on Yahoo or wherever, and use OpenID to log in if you want. It's not a big hurdle, and it does keep a lot of the spam away.