Not about Japan or Osaka in any way, I know, but this is just too cool not to share. Apparently, some rather unsavory religious organization have run advertisements on London buses warning people about damnation and hellfire unless they give their money, loyalty and brains open their hearts to the church. This rankled a columnist in the Guardian who floated the idea that perhaps atheists should collect some money and advertise too.

The campaign to raise the needed money started yesterday, 21st of October. The plan was to perhaps raise as much as 5500 pounds by the end of the year; Richard Dawkins pledged to match any donations up to that amount. That would give the campaign £11000, enough to run an advertisement ("There's probably no God. Now stop worrying and enjoy your life.") on 30 buses for four weeks.

The donation page has been open for only a day now but the amount donated already stands at £50000, almost ten times the original expectation - and that's before the £5500 Dawkins is pitching in - and it's still climbing. I'd say there's a fairly significant untapped constituency there for any politician willing to stick their neck out in defiance of religious groups. The campaign website is here, and the donation page is here. 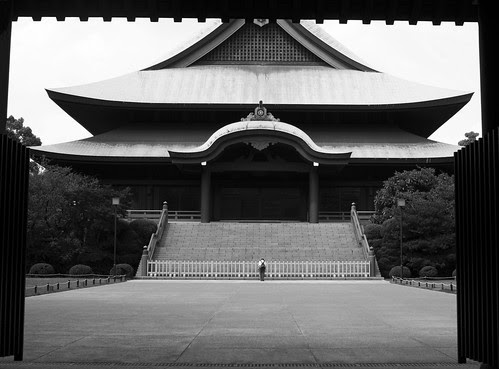 Email ThisBlogThis!Share to TwitterShare to FacebookShare to Pinterest
Labels: religion