Apple, like Google and others before them, are launching a phone payment system. We have a system for phone payments here in Japan already. It's based on "Felica", the standard card system in Japan. It's a precursor to the NFC-based payment cards used all over the world and to the phone payment systems introduced by Google and now Apple. Most domestic phones have it built in, and it's quite popular. 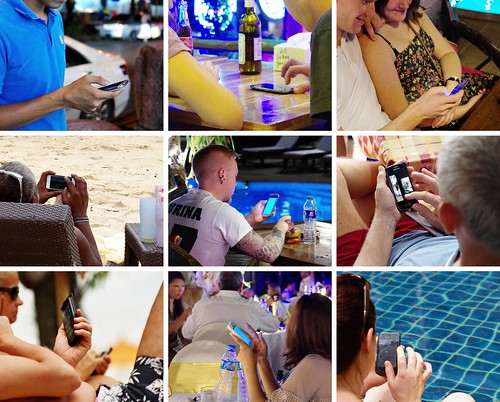 Yes, yes, we love our phones. That doesn't mean we need to use them for everything.
And I don't understand why that is. Why do you want to have your commuter pass (that's the most common use) or small-payment card as part of your phone? Instead of a separate plastic card in your wallet or a card holder? Yes, your phone is always with you, but then, so is your wallet. And a card won't break or lose power. I see these scenarios in my mind:

You're on your way to work. The subway turnstiles are crowded as usual. You juggle your bag and coat to take our your pass. Just as you swipe it you get bumped from behind and you lose your grip; it drops hard to the floor, and gets stepped on for good measure. You pick up your...

...phone, and realize it's dead. It refuses to turn on and the screen has a large, glittering spiderweb of cracks around the corner where it fell to the stone tile floor. The insides make a sad little maraca-like sound as you futilely try to shake it awake. Not going to pay anything with this for a while. Or make calls, check email or throw birds at pigs.

...wallet, and realize it's not just dusty, it even has a footprint on it. You vaguely wipe it off as you hustle to the train and realize it may be time to actually wash it one of these months.

Also, for all that I love my phone, for all that I love the power, knowledge and convenience of our digital world, I am also acutely aware of just how rickety and error-prone our software ecosystems are. Our general-purpose computers, tablets and phones are beset by software problems big and small. They're not the most reliable of machines:

You stand in line to buy a lunch bento at the convenience store when you realize your phone got a software update. Unfortunately, it seems there's a problem; your...

...mobile payment app keeps crashing. You repeatedly try to restart it, and even reboot your phone, but it doesn't help. As the line behind you grows longer and more annoyed you dig frantically through your pockets for small change to pay for your food.

...favourite game keeps crashing. As you pay for your lunch and walk back to work you darkly ponder the prospect of a whole lunch break without flinging a single irate avian.

So no, I don't want Mobile Felica, Google Wallet, Apple Pay or any other way to pay with my phone. I don't want to use my phone as a house key either, or as a workplace security pass. I prefer a life where I don't entrust all the most important and sensitive functions to the single least secure and reliable thing I own. 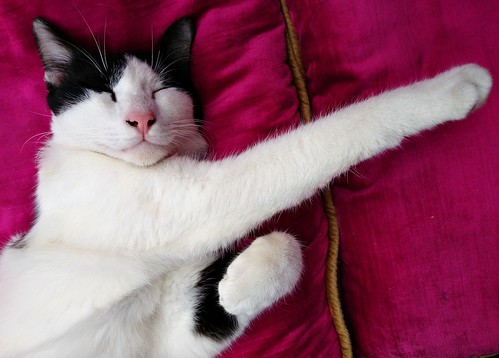