It's Charles Darwin's 200th birthday this year, on February 12th1. He is one of the giants of science along with Newton, Gauss, Einstein, von Neumann and so forth. Darwin's greatest contribution really is in putting biology firmly on a naturalistic footing, obviating the need for theological or supernatural explanations for life or our own existence.

It's sometimes said that the reason evolution is controversial is because it's so easy to misunderstand. The basic ideas of evolution can be expressed in a few catchphrases, so people think they understand it. The consequences of those ideas are deep and far-reaching, though, and modern evolutionary biology has had a century and a half to build on Darwins initial work. Consider for a moment just how different modern physics or medicine is today compared to 1850 or so. That's not the reason some religious people refuse to accept evolution as settled fact, however.

Other controversies like heliocentrism, the age of Earth, germ theory of disease and so on are peripheral to most faiths, but evolution speaks about the fundamental causes of our own existence, and that challenges the very core of most religions. Literalist religious strains, especially, feel that the foundations of their faith are threatened. And with good reason; evolution and modern biology really is incompatible with it. You'll have to either accept a deep-seated contradiction between reality and faith, or accept a "god of the gaps" at the most, a hands-off deity that perhaps started the universe but lets things run their course largely on their own. Of course, if your hypothesized god is absent and inactive, why believe in it at all? 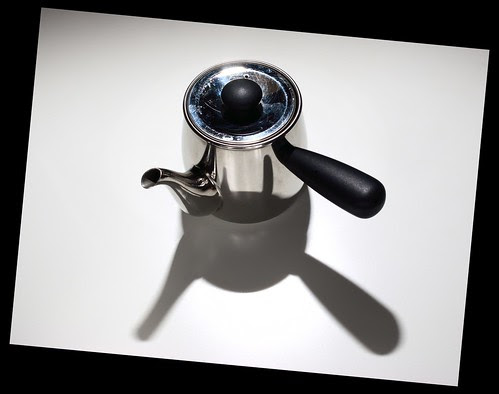